Barry joined Allied Irish Banks in Michael Street Waterford in 1979 and worked for AIB until 2007 initially as a bank official but from 1991 he specialized in the area of Financial Planning with Ark Life.

Barry was head-hunted to the Financial Planning division of National Irish Bank in 2008 and remained with them until Barry Walsh Financial Services was opened in 2011. 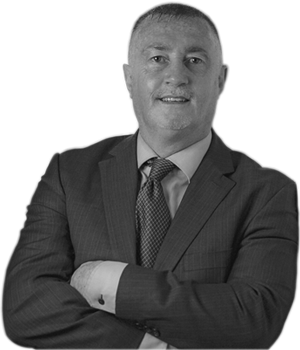 Barry has been looking after my Life cover and savings since the mid-nineties when he was working in AIB Bank. Since he set up his own brokerage the choice & calibre of the products that he has available has certainly increased a lot. Solid & trustworthy I would have no hesitation in recommending him.

Reducing costs is the name of the game now. I got Barry to look at my policies and he got me better cover for less money. He also made a donation to Down Syndrome Ireland on my behalf just because I became a customer. Professional, courteous, helpful all come to mind.